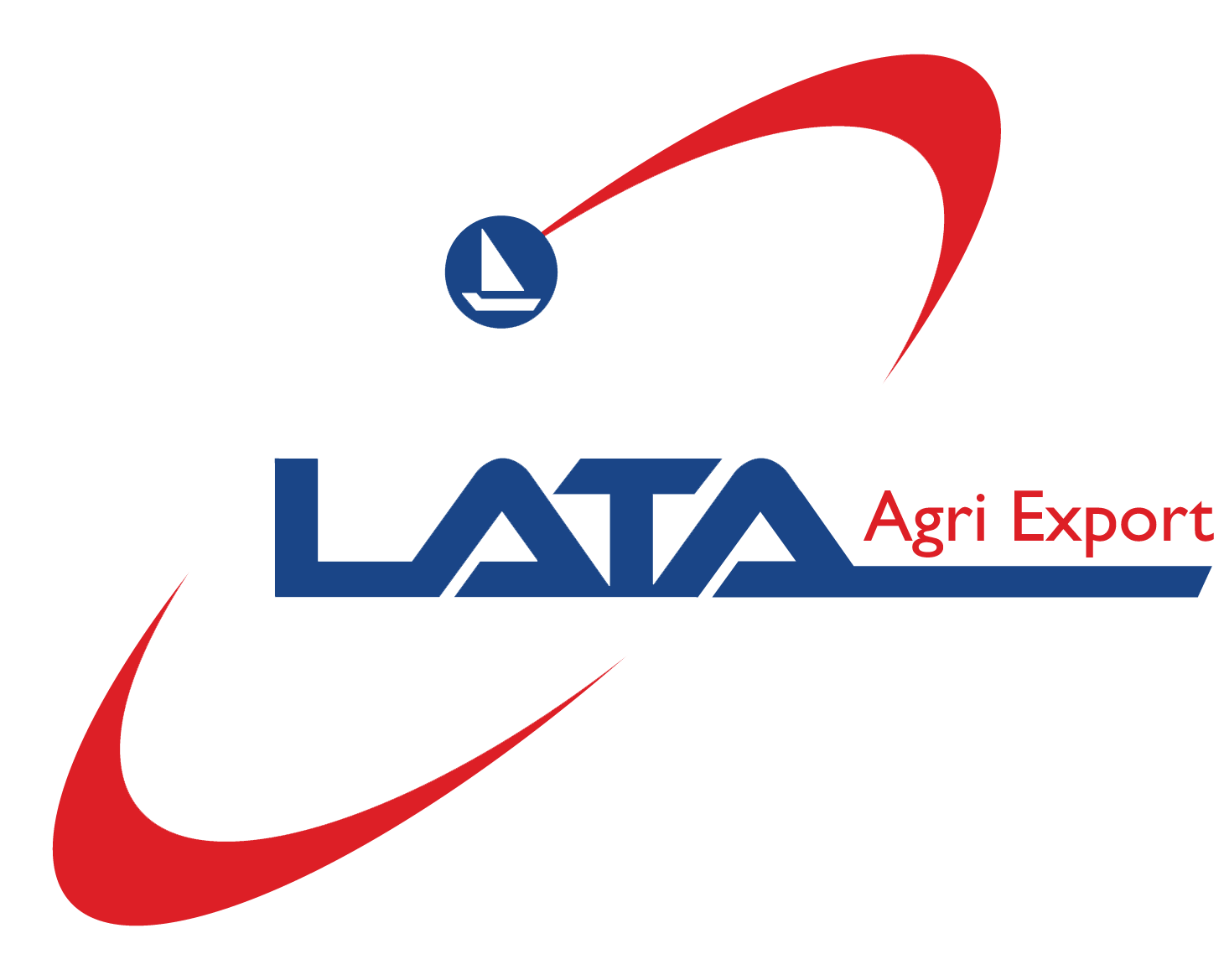 This cofffee grows along the rift valley between 1,550 and 2,200 meters. The soil is mostly fertilized with organic waste. It is also of volcanic origin, with a high nutrient holding capacity for clay minerlas.

Both washed and unwashed Sidamo varieties are produced resulting in a balanced acidity and body of good quality.

Proccess: both wet and sundried